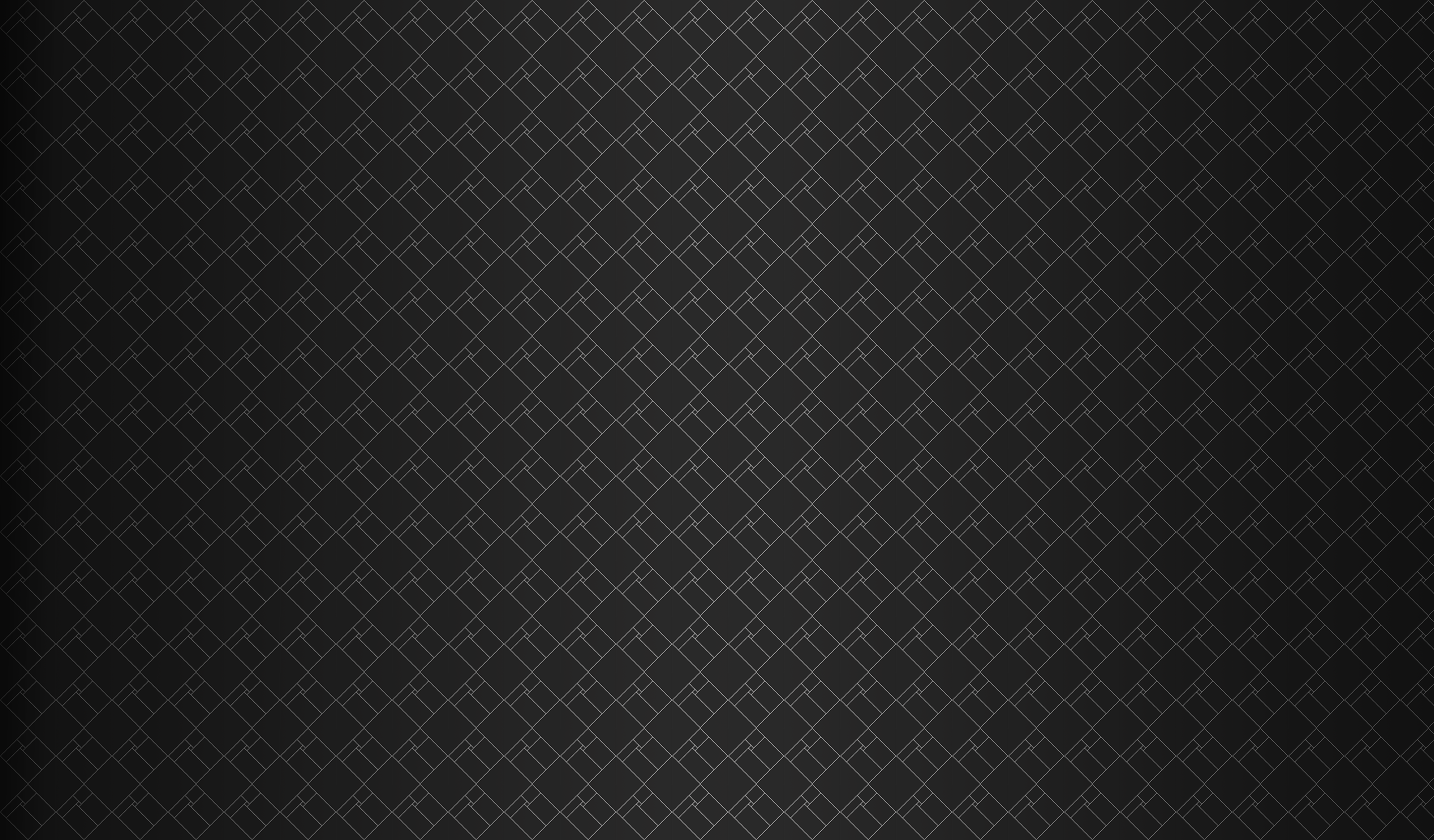 During the course Design and Construction management, all students were asked to write a post about a topic related to the course. I felt like sharing this with you guys. Let me know what you think about it!

A big topic in today’s newspapers is the enormous amount of refugees heading to Europe. Most people welcome them in their country but there is mainly one important rule for everybody; not in my back yard. Housing refugees is a hard job, but there has to be a way to handle it. In this blog I will relate a case about refugee housing to the literature about stakeholder management in the building industry because, in my opinion, these two topics have a lot in common.

In the building industry, stakeholder management is an important part of your job as a manager. By informing neighbours about what you’re going to do and by paying attention to the environment and sustainability, there is less chance that people will be against your project. It depends on how you act as a manager but as well what the purpose of the building is and how people will react on the new project.

At a small rural village in the North of the Netherlands, called Orange, they planned to house 1400 refugees. The village itself housed only 140 local residents. The villagers were shocked by the huge amount and started to complain. 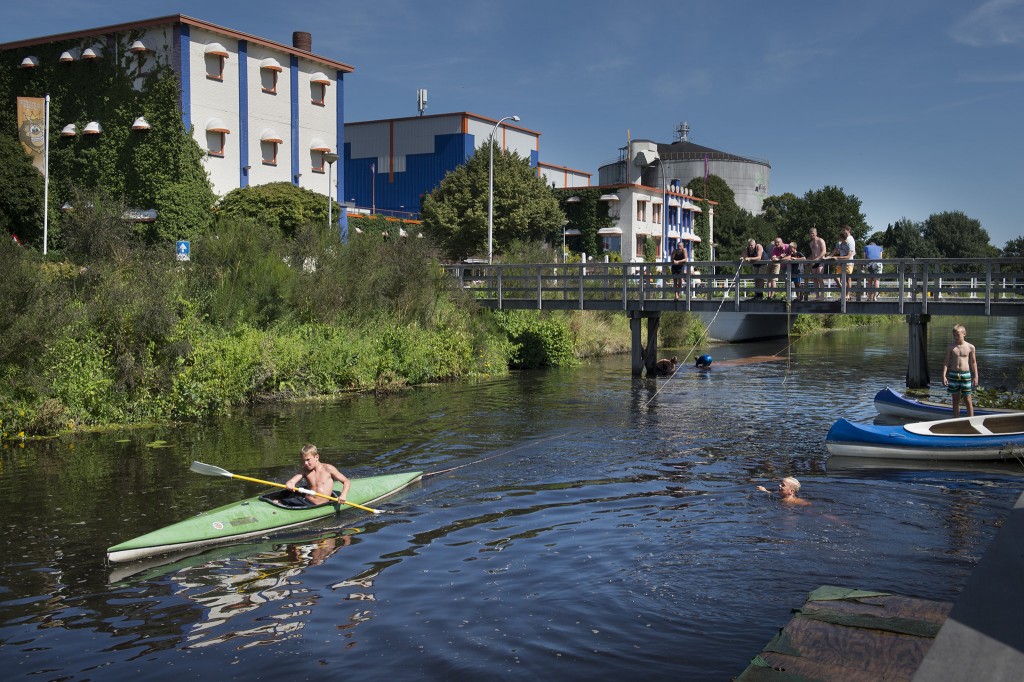 ‘Keep informed’ is the term Winch (2010, p. 78) uses to manage the group of people who may be opposed to the project. Manage them carefully otherwise they might stick together, inform the press and move up to the ‘ladder of importance’ to become a key-player in the project. In this position, they can delay or even cancel the project. But what can you do about it?

Visualisation is one of the things Winch (2010, pp. 85-86) calls. It’s a way for people who cannot imagine a building out of a bunch of technical drawings. They use visualisations to see how it’s going to look like in the end. It’s a great way to show local residents what their neighbourhood will look like after the project is finished. But what if it’s not mainly about the building but about the people who are supposed to start living there? A 3D visualisation is not going to help.

At the end, 700 refugees started living in Orange for a maximum duration of three years. Some of the Dutch residents accepted the new neighbours, some did not. They still complain about all the disadvantages they experience. But there are some exceptions. One of the residents opened a small shop across the street for the refugees. “My world expands”, he says. Besides making money for his family, he also gets to know the foreigners by person. Every week he comes over to have dinner at one of the refugees’ places. Every week he tastes another country.

Storytelling is in this example maybe a better way of ‘informing’ your stakeholders. Some people manage to be positive themselves, think about the resident who started a shop. On the other hand most people can use some help to get another point of view. Zef Hemel, spatial planner, uses storytelling in his profession (Hemel, 2010). Storytelling is, according to Gergen & Gergen (1986), about receptivity, familiarity, trust, empathic witnessing and recreating the self. For example empathic witnessing occurs because people listen to a personal story instead of a market explanation of a salesman. Stories are open and acknowledge the complex reality of human life, Hemel (2010) explains. I think stories make it possible to see life from different points of view. The stories are open ended so people can use their own imagination. They make the topic human.

Are there better ways to get the job done then just ignore your stakeholders, by doing it the hard way? I think so. Being the project manager, the method you choose to deal with the stakeholders should depend on the project itself but you have to be in touch with them to prevent them from becoming your enemies. By showing them different insights or trying to point out the positive points of a project. Showing them how it will look like in the end and, if this visualisation is not really possible, search for another creative way of showing them the future. I think storytelling should be a part of this.

Considering the refugees in Orange, what would you do to take the fear away from the local residents and make them say ‘welcome’ to the refugees instead of only avoiding the problem by shouting ‘not in my back yard’?
References
Gergen, K. & Gergen, M. (1986). Social Psychology. Springer.
Hemel, Z. (2010). Soft planning. In: M. Hajer ed., Strong Stories. How the Dutch are reinventing spatial planning, Rotterdam: NAi Publishers, pp. 140-152.
Luyendijk, W. (2015). In Oranje ben je voor of tegen azielzoekers, NRC Handelsblad, 14 august 2015.
Winch, G. M. (2010). Managing Construction Projects. West Sussex: Wiley Blackwell.

This site uses Akismet to reduce spam. Learn how your comment data is processed.